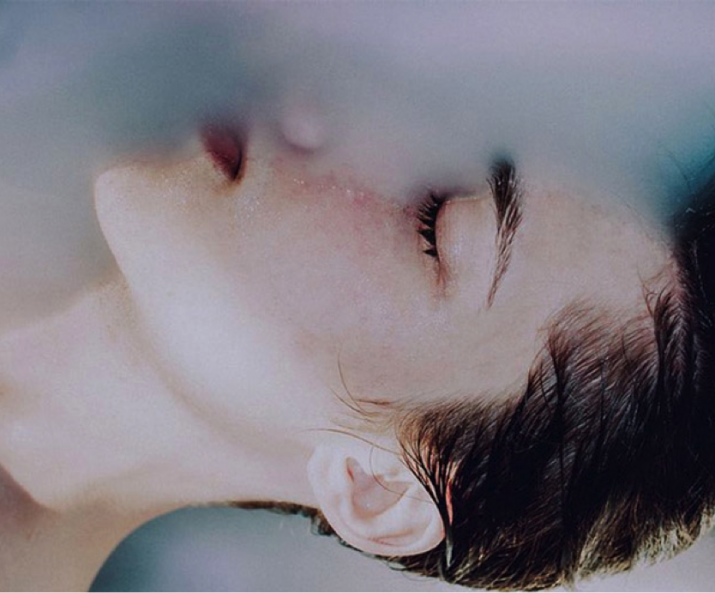 The first stage of the Osho Dynamic Meditation consists of deep, fast and chaotic breathing. It’s a very powerful breathing technique, totally different from any Pranayama or other breathing exercise you may have tried before. It emphasises exhalation and a non-rhythmic breathing pattern, rather than deep breaths in and breathing control. There are multiple benefits of this particular technique. Here are just 7.

#1 – Change Your Breathing, Change Your Mind
What makes the Osho Dynamic Meditation breathing unique is that it’s non-rhythmic and chaotic. By breaking the pattern of your breathing, it’s possible to break the pattern of your mind. Body and mind are deeply connected and breathing is the bridge between the two. A change in your breathing induces a corresponding change in your mind. For example, it’s impossible to be angry whilst breathing in a relaxed way. Conversely, if you are angry and slow down your breathing, anger will soon fade away. So through chaotic breathing you can change your thinking pattern, drop unwanted habits, and create space in your head.

#2 – Release Emotional Blockages
Emotional shocks create a freezing response which blocks breathing. Think of the last time you had a traumatic event: what happened to your breathing? Blocked. The Osho Dynamic Meditation breathing is an effective way to release energy blocks and allow repressed emotions to surface. Vigorous and intense breathing can help you restore the natural flow of energy and free you from emotional blockages stored in the body.

#3 – Get More Oxygen In And More Carbon Dioxide Out
The Osho Dynamic Meditation breathing is deep and fast with emphasis on the exhalation. And through the nose at all times. This forces you to empty your lungs totally. Normally we breathe in a shallow way and do not expel all the air from the lungs. Deep and fast breathing changes the ratio of oxygen and carbon dioxide within the body. And by breathing through the nose a gas called nitric oxide is released from the paranasal sinuses, which is a bronchodilator (opens the airways). Some papers show that nose breathing improves oxygen uptake in the blood between 5 and 15 percent.

#4 – Expand Your Lung Capacity
Due to stress and sedentary lifestyle, most people’s breathing tends to be limited to the upper part of the lungs, known as “chest breathing”. This means a limited usage of the full lungs’ capacity, also due to intercostal muscles’ atrophy. Many people who try the Osho Dynamic Meditation for the first time struggle with the breathing initially, but by and by the diaphragm will push more air into the lower part of the lungs, small capillaries and airways will expand, and eventually the lungs’ capacity will increase so that it’s possible to take more oxygen in and expel more carbon dioxide out. This results in more energy, more health, more life.

#5 – Be More Alkaline And Less Acidic
Most people tend to have an acidic pH level, which means predisposition to illness and low energy. Whereas an alkaline pH means good health and strong immune system. Oxygen supports alkaline environment in the blood and tissues whilst carbon dioxide contributes to acidosis. The Osho Dynamic Meditation breathing is an effective way to turn your body more alkaline within minutes, which is crucial for overall health and wellbeing.

#6 – Purify Your Body, Purify Your Mind
Most of the physical and mental diseases are caused by long-term accumulation of toxins. An acidic internal environment is toxic and will have negative effects on the mind. Physical health is strictly interrelated to mental health. So by purifying your body through the Osho Dynamic Meditation breathing, your mind will become more clear, sharp and focused. Deep and fast breathing will help you to develop a strong body and a healthy mind.

#7 – More Oxygen, More Awareness
Meditation is about becoming more aware. Dreaminess is enhanced by carbon dioxide. It’s not by chance that during the night there is more carbon dioxide than oxygen in the air. So more oxygen means more alertness. The Osho Dynamic Meditation breathing is a device to change the chemical environment inside of you so that you can become more awake on all levels: physical, energetic and spiritual.

This particular breathing technique has to be done intensely for 10 minutes and forms the first stage of the Osho Dynamic Meditation. Stay tuned and learn all the benefits of the other 4 stages of this incredibly powerful and revolutionary meditation technique devised by Osho.

THE HIDDEN CALM WITHIN THE BODYMeditation 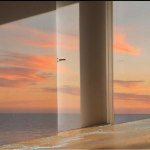